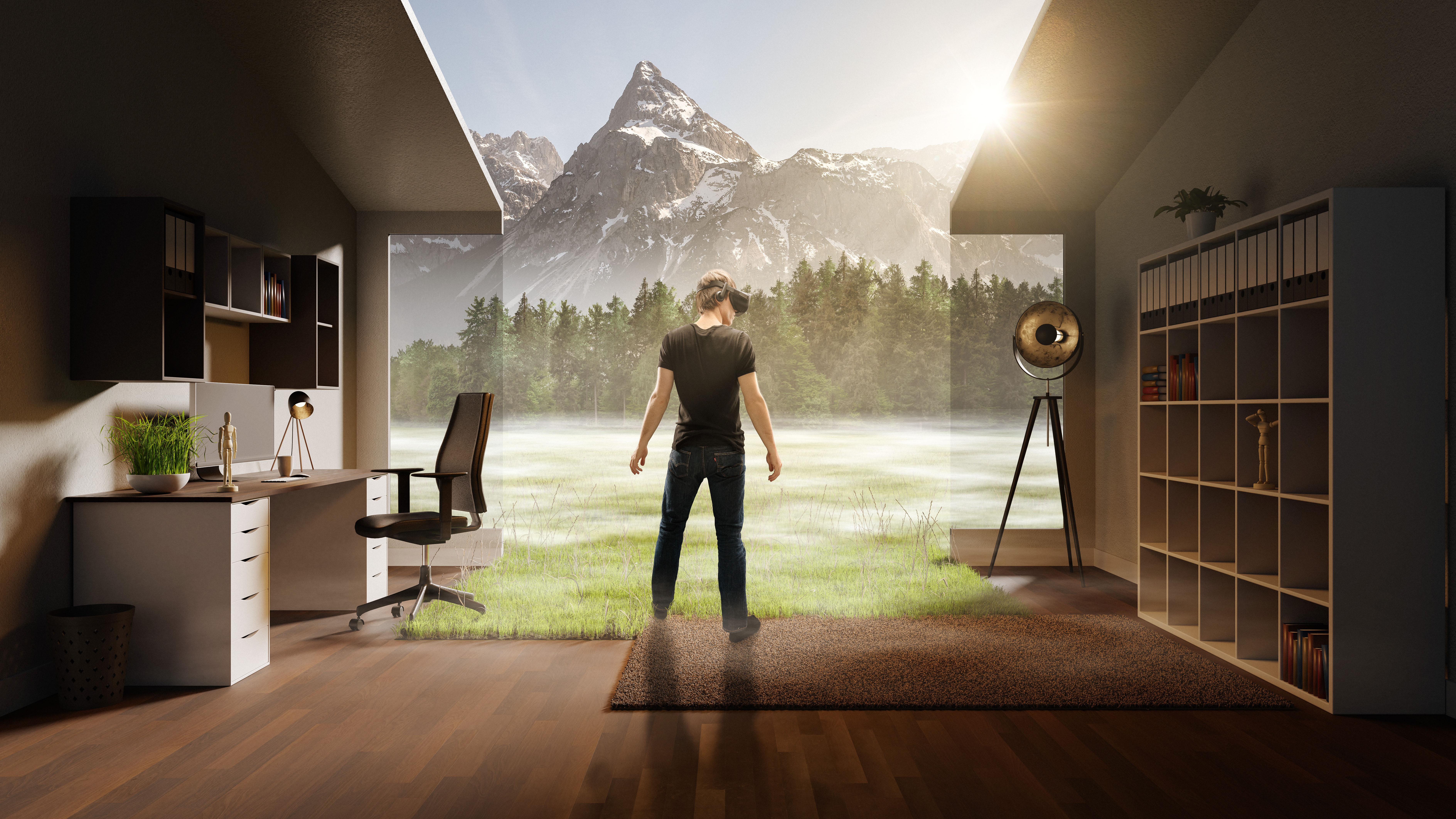 Virtual reality (VR) has been under strong development since the first modern headset was constructed in 2011. In just over eleven years, VR has gone from being a source of entertainment to a professional tool in use around the globe. Forward-thinking companies use it to their benefit, and it all spins around immersion. The element that gives a sense of reality in VR is the one we’ve mentioned in our blog posts so many times, but without taking the time to explain it fully. This time, we bring you an in-depth story on immersion in virtual reality.

The definition of Immersion

Immersion is simply the act of submerging someone or something in liquid. Here, the “liquid” is the virtual world; in our case, immersion is a convenient metaphor. But why is using immersion in VR essential? We found the answer on TechTarget. They explained that “immersive virtual reality (immersive VR) is the presentation of an artificial environment that replaces users’ real-world surroundings convincingly enough that they are able to suspend disbelief and fully engage with the created environment.”  In other words, immersion in VR makes us feel like we are really there. Thanks to immersion, training results are significantly improved, and with further development of VR, the immersion develops too. 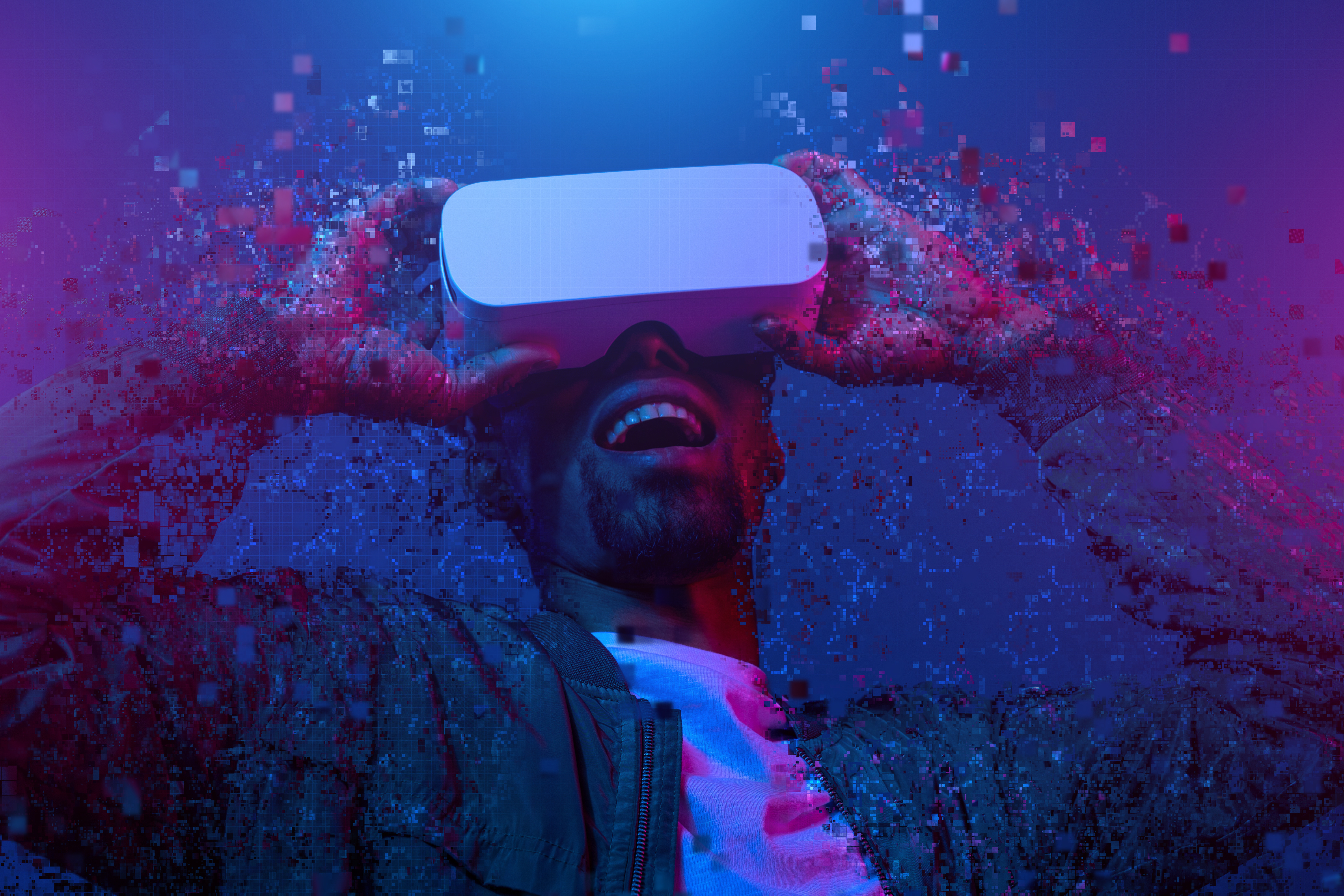 In the case of virtual reality, the virtual world is the “liquid” we are immersed in.

There are different types of immersion in VR:

The right way to utilize immersion in learning is to merge all these types together into a single immersion type that produces a complete immersive training scenario and, consequently, superior results.

There are six types of immersion in VR, and only using all of them at once can result in a perfectly immersive experience.

Non-immersive VR experiences are something we all use daily. Here we’re talking about any computer-generated environment, often controlled by a user through a PC or a video game console. In fact, video games are an example of a non-immersive VR experience. According to various studies, video games, therefore non-immersive VR experiences, encourage critical thinking, promote social skills relevant to leading positions and improve motor skills. Immersion adds a dose of realism to the experience; thus, the benefits are significantly enhanced, plus there are more of them, such as better understanding and empathy, simplification of complex procedures, and substantially lower training expenses. VR training can even be gamified to maximize the learning outcomes. 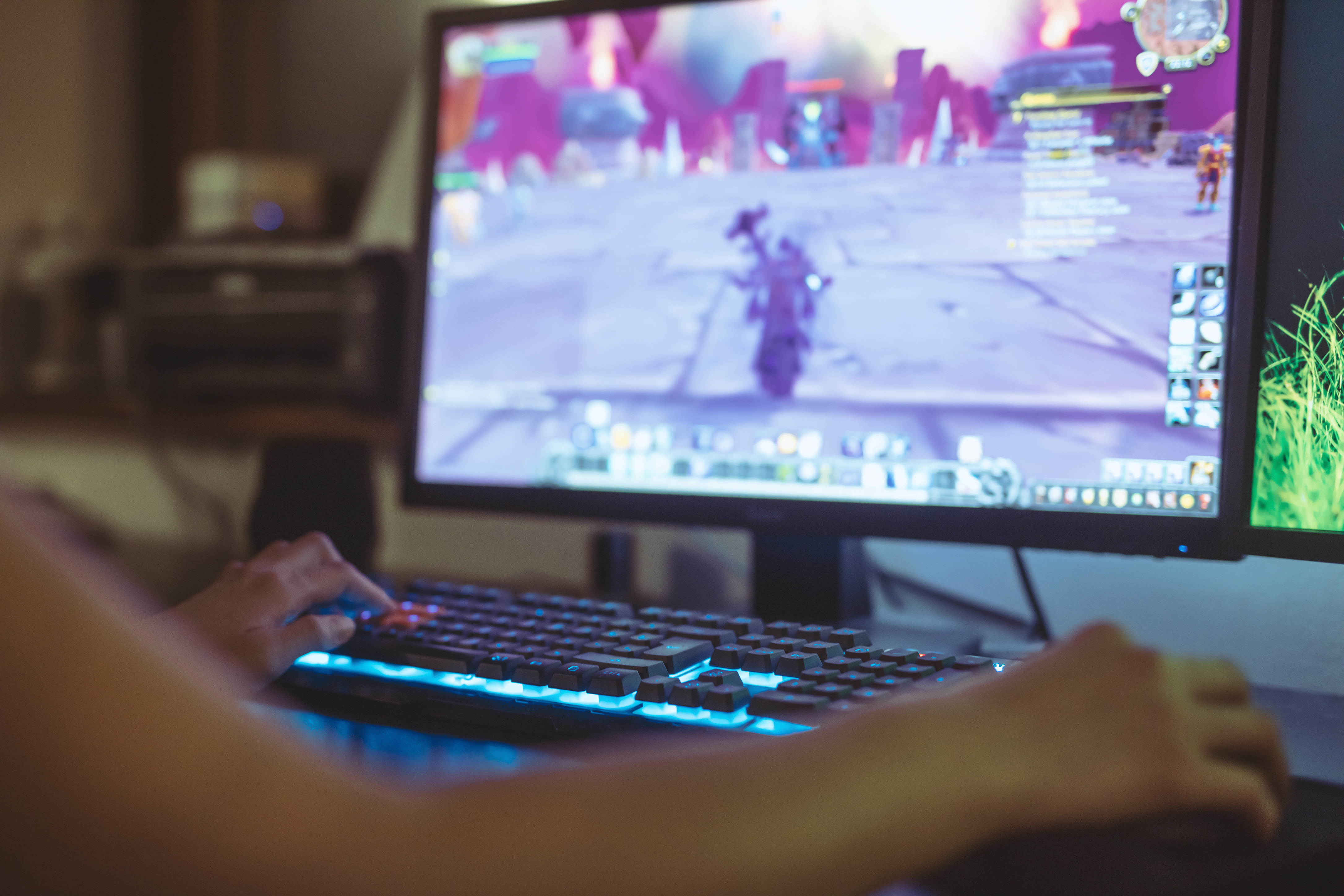 Video games are one of the non-immersive VR experiences that we are the most familiar with.

H. T. Machacon studied brain activity while experiencing both versions of VR experiences. His study was conducted in 2016, using equipment of a much lower grade than we use today. Still, the testing results were interesting as he found that the immersive VR experience stimulated brain activity much more than the non-immersive one.

Non-immersive VR training can be useful, but in the oil and gas industry, where our operators complete complex and dangerous tasks daily, often under unpredictable conditions, we must ensure our operators have the best training possible. This way, we are prioritising safety, our knowledge can never be lost, and the overall effectiveness will have a positive impact on the business as a whole.

The appetite for VR is growing. Does that mean we will soon live immersed in a virtual dimension where we will learn and work all together? We can’t say that, but such a scenario would surely be interesting. For now, we should seek innovation as the right path to follow.

The virtual reality of the future: 21st century