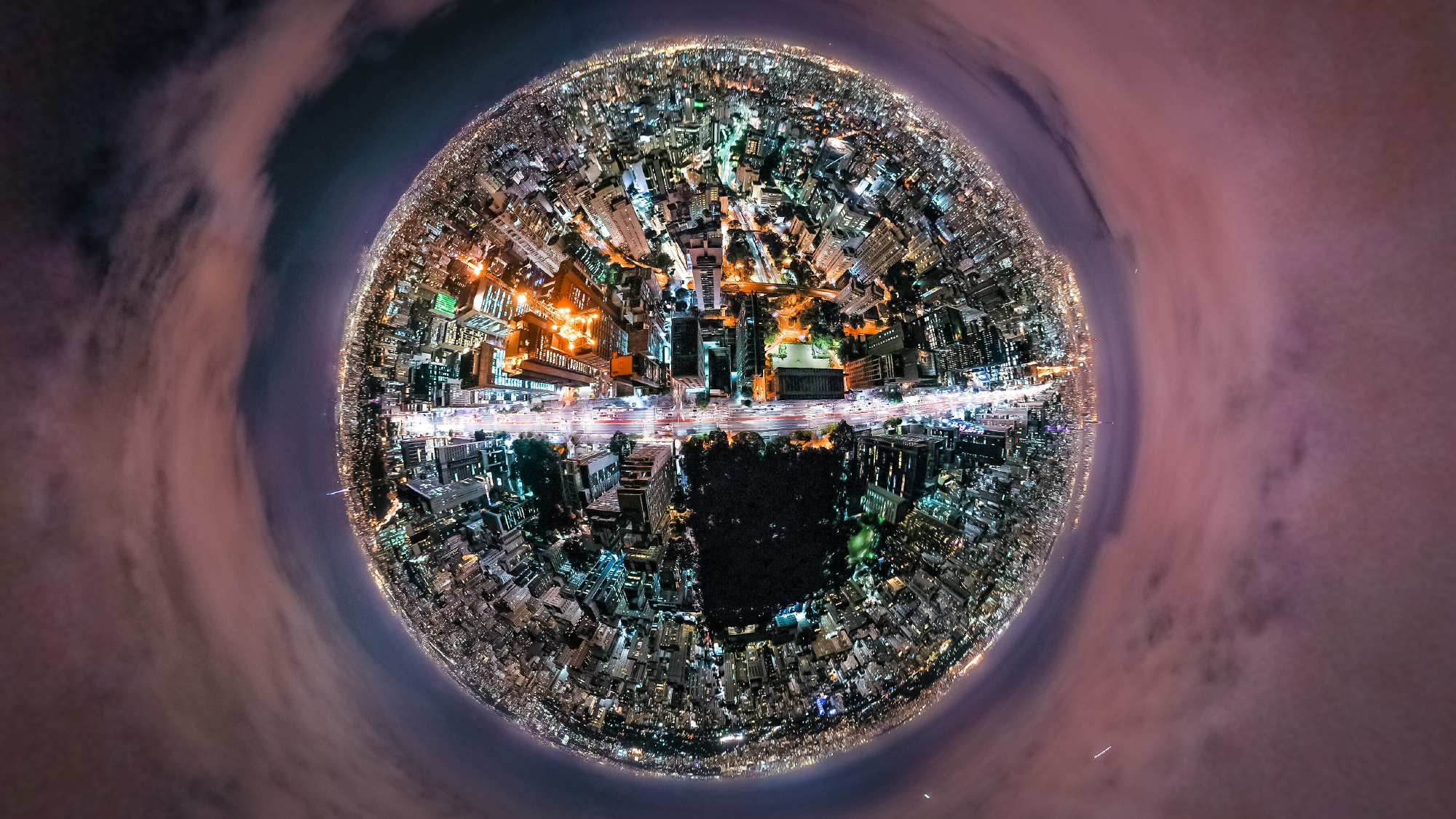 We’re sure you’ve experienced a fair share of 360 videos so far, and the glowing reviews are increasing daily. This week, we will talk about 360 videos versus virtual reality (VR). Find out all you need to know about these two technologies and which one is more suitable for the oil and gas industry.

The differences and functionality

At first glance, these two technologies might seem similar, but there are many differences. While 360 videos are all about live action and filming the scenes as they are happening in reality, VR is here to immerse us in a 3D virtual world. There are four essential differences between them:

In some way, creating a 360 video is similar to producing a typical video. It starts with a special 360 camera that consists of multiple lenses – and luckily, today, there are plenty of options at different price points and of varying quality. After the filming is done, the video is merged using a special program called stitching. This results in 360 footage viewed from a fixed perspective – the camera’s standpoint during the filming process. This means that if moving around or exploring the environment freely wasn’t part of the project itself, the user doesn’t have that option either. After the stitching is done, video footage, as shown in the image below, is the final result. Later, depending on the device, the user can use a VR headset, computer, tablet, or phone to view the video. Each video has a set time frame, meaning that you can’t watch a 360 video endlessly (unless the video footage is looped), as you can with a regular video. A great advantage of 360 videos – one that opens a whole new dimension – is the ability to add many elements in post-production. The downside is that these elements are fixed to a specific place in the video and, if you look the other way, you might miss the whole show. Also, there is no way of interacting with objects if the creators didn’t initially add any interaction, but that doesn’t mean the experience isn’t satisfactory. 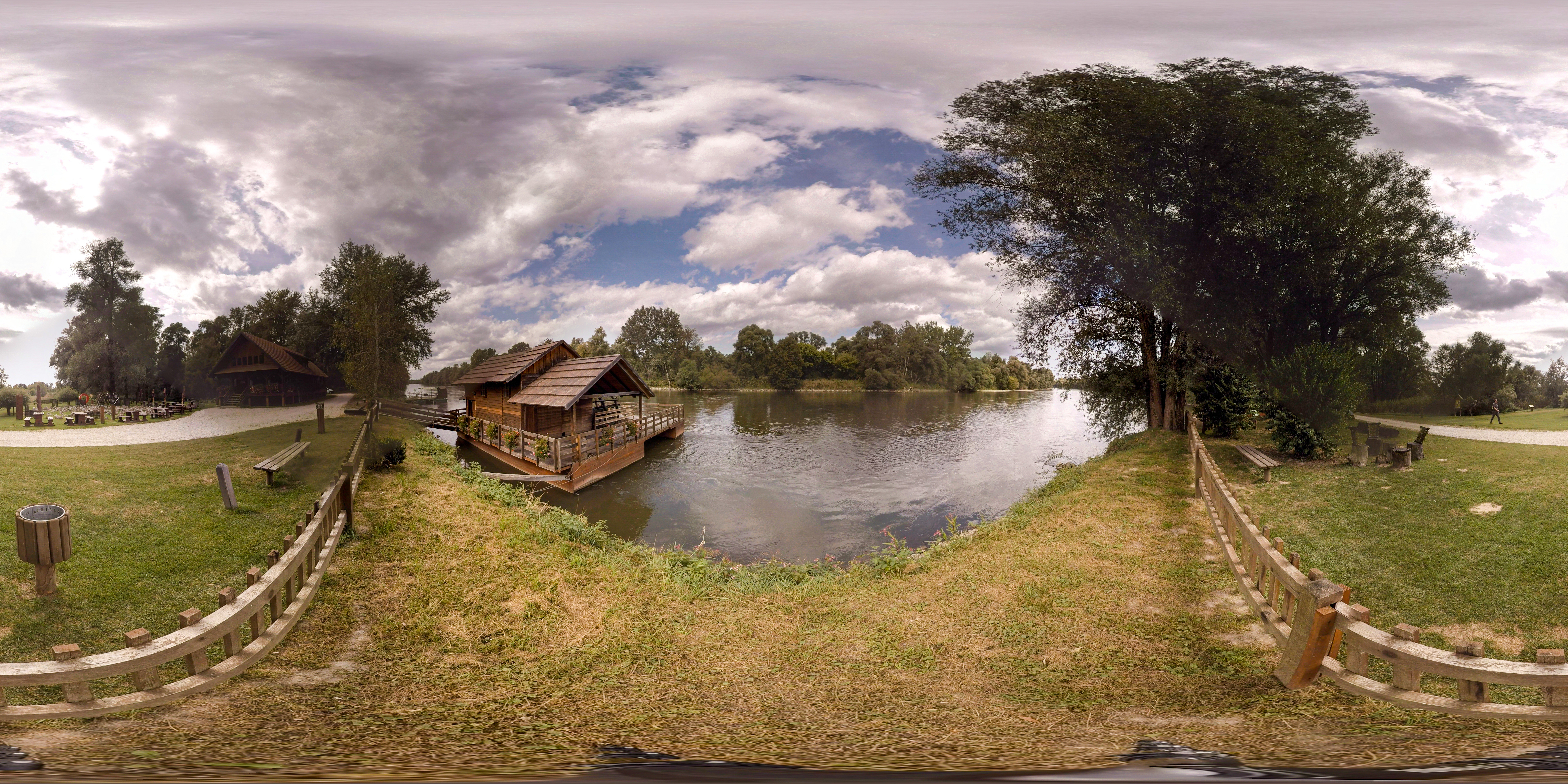 This is how stitched 360 video footage looks from a fixed point of view. (Photo source: Delta Reality)

We’ve been talking about VR on this platform a lot, so let’s see how VR stands up against 360 videos. In contrast to 360 videos, VR is created in a similar way to game development. You need a VR headset to access VR content. Still, with the prices dropping as the technology develops, VR is more accessible today than it was even just a few years ago. This trend is predicted to continue, so perhaps by 2030, most of the population will own a pair of these exquisite devices. The environment in VR is not filmed but is created in software like Unity and Unreal Engine, widely used to develop video games. Because nothing is impossible, we were able to create realistic replicas of industrial plants, provide guided or unguided scenario training and even recreate some of the most dangerous operations that are hard to replicate in reality. VR also enables the user to move around, interact with objects, and explore every piece of the virtual environment. Such immersion simply can’t be provided in 360 videos, no matter the technology used.

VR has proven to be a convenient and effective option for the industry. (Photo: Unsplash)

Differences aside, both technologies are remarkable. They both offer a brand new way to educate, market, hire, collect data, and much more. In particular, VR was a natural choice for the Linde Virtual Academy’s training due to the elements we’ve mentioned above. Still, 360 videos can still be of great use for many industries.

The application of 360 videos

360 videos represent a breath of fresh air, and statistics show that 98% of viewers think they are more exciting than regular videos, so why not opt for the best way? Here are 4 areas that optimize the potential of 360 videos:

360 videos are a great way to showcase the beauty of tourist destinations. (Photo: Unsplash)

Good, but are they good enough?

To summarize, 360 videos are a great way to improve your business, big or small. They can boost sales, streamline hiring and onboarding, and provide a new way to reach your customers. 360 videos represent great technology, but so far they are not good enough for us to implement into the LVA operator training. With virtual reality, the immersion is deeper than with current 360 video technology offers – and, until that changes, we will stick with what we know works. 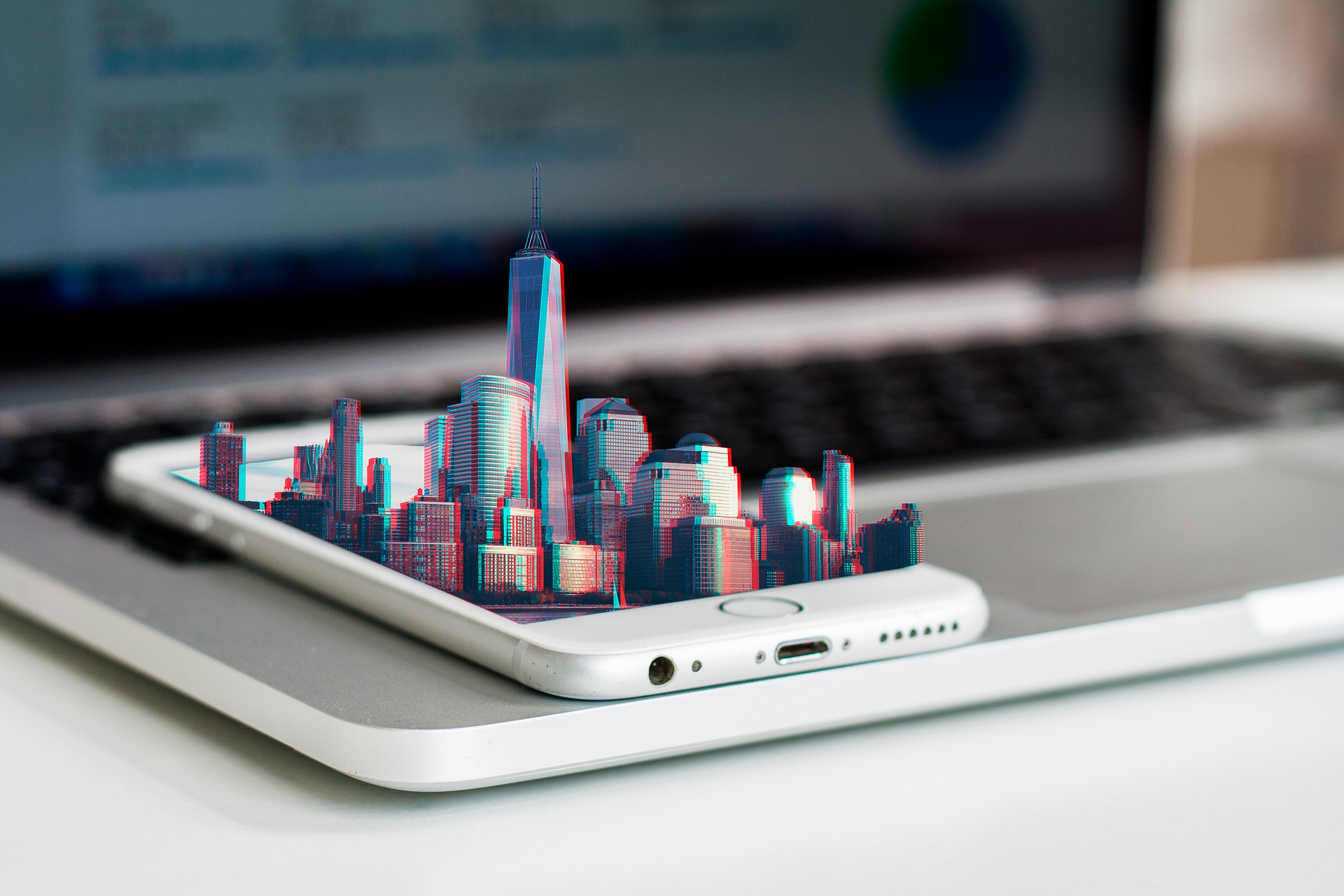 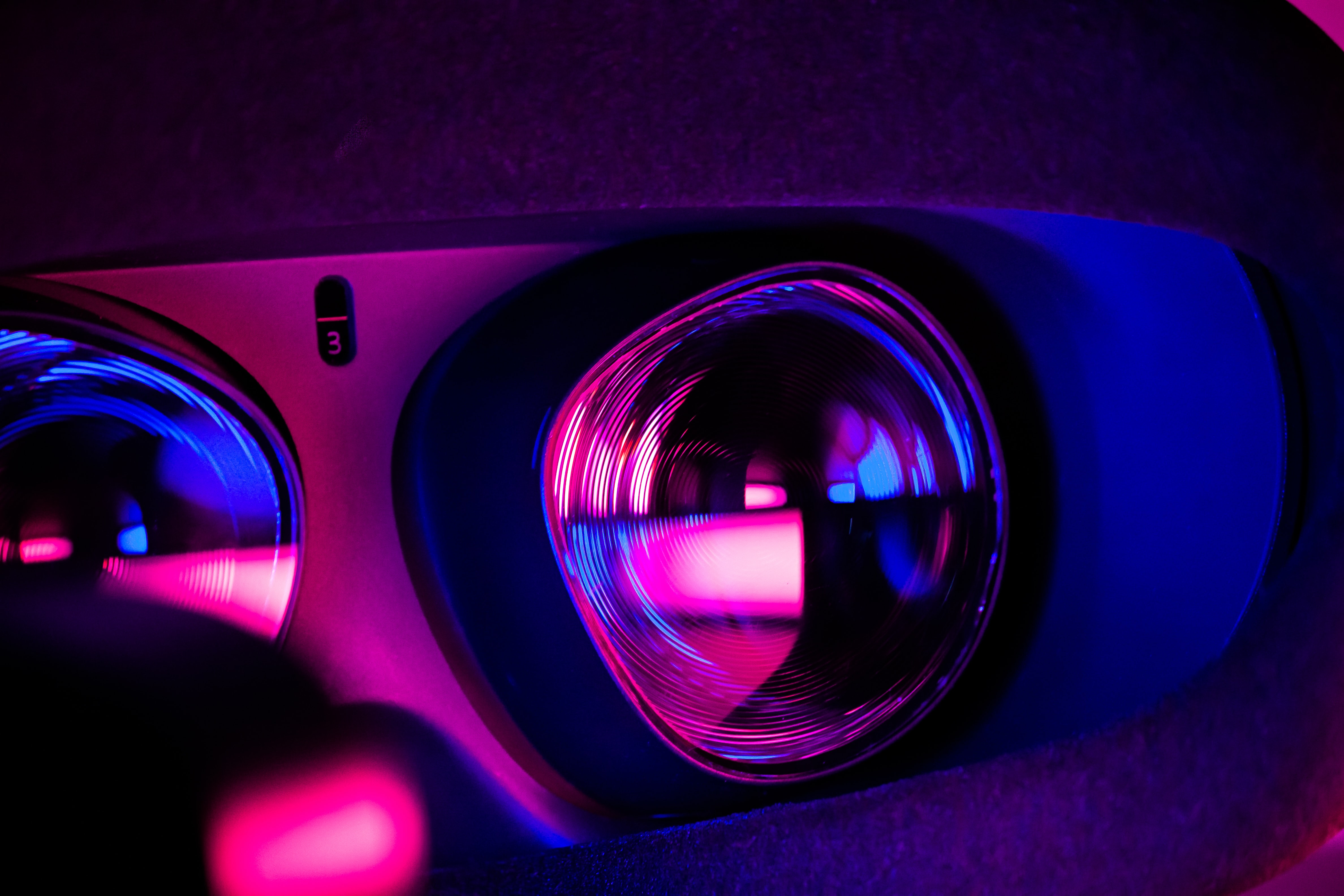