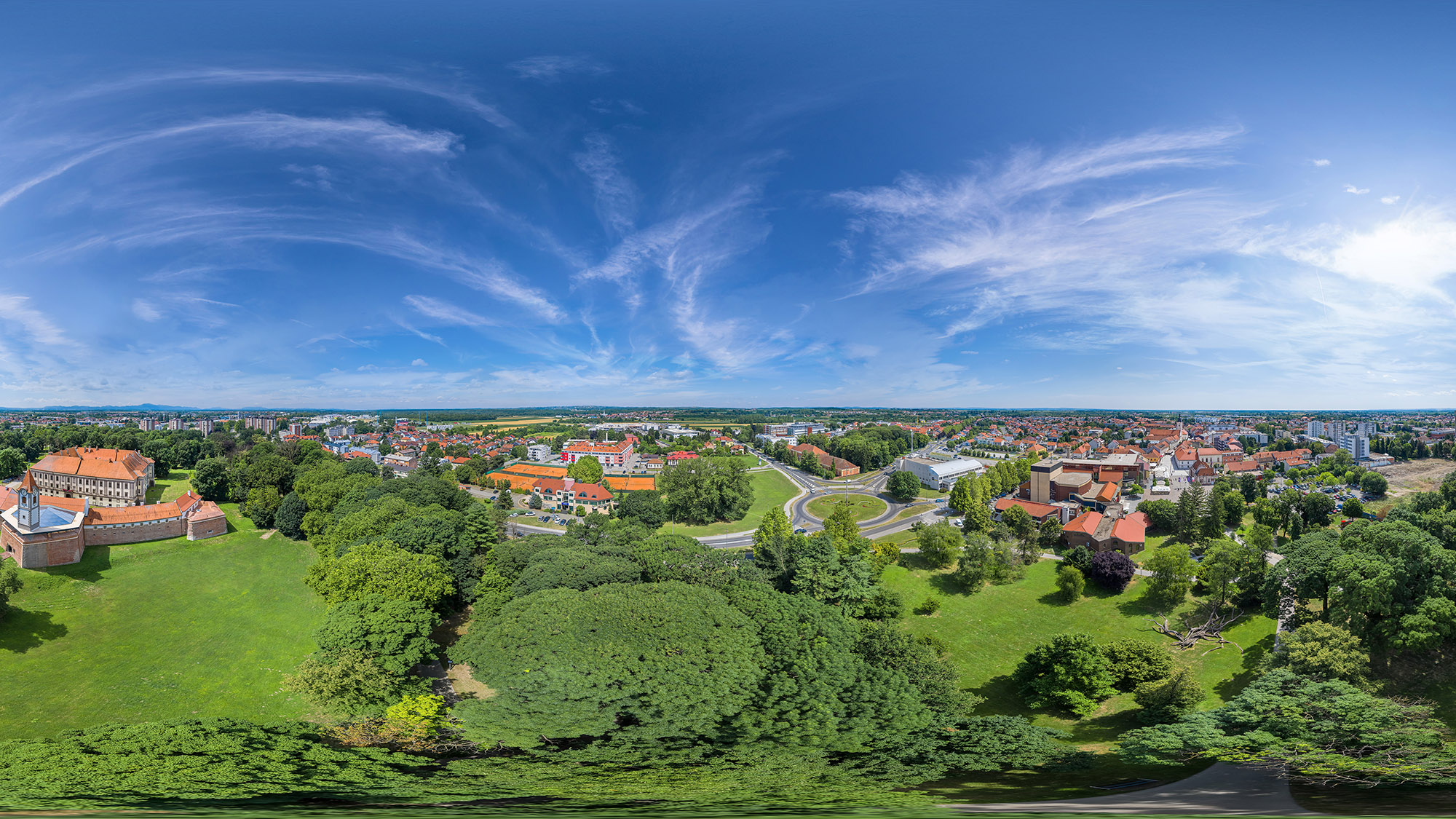 Human vision is fascinating. We combine two different perspectives captured by the left and right eyes and merge them into a perfect single image. Although the scenes that our eyes see overlap in the middle, they are from different angles. If virtual reality (VR) is not done precisely, we feel nauseous. One of the VR options available today is 360° VR. In this blog post we’ll describe monoscopic and stereoscopic 360° VR. 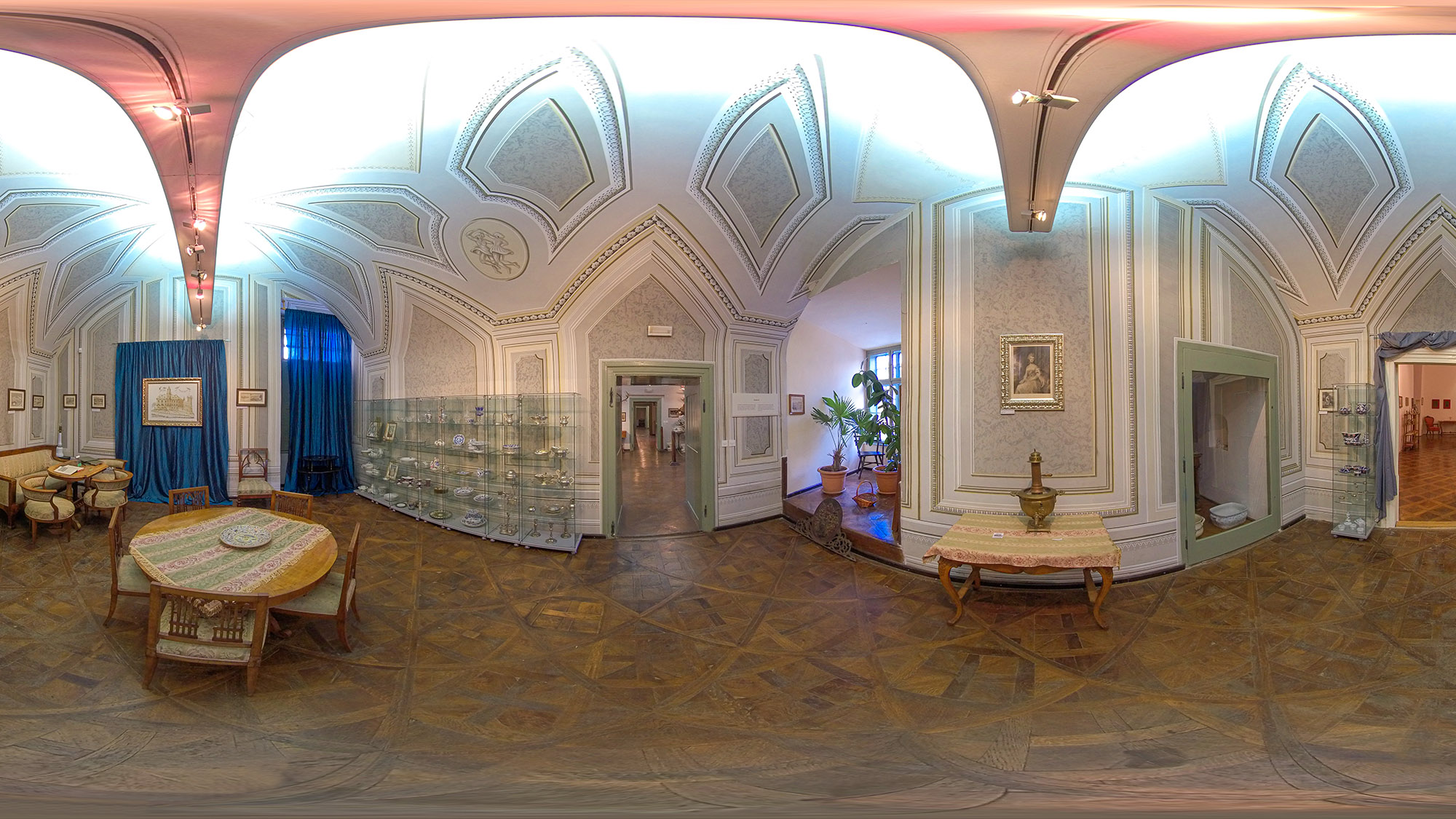 Human vision is all about perspective; our eyes are the magic maker that merges the two images from each eye into a perfect image. (Photo: V.Tomac)

A monoscopic VR environment is created from images captured by a single camera lens or an array of lenses. These are stitched together into a single 360° image, which is more widely known as 2D VR. Due to the slightly simpler hardware for capturing the images, this type of VR is less realistic. Still, this is something we often see, especially on social media channels and YouTube, as many creators focus on this type of content. No matter what device you use (phone or VR headset), the final quality is pretty good. But is it good enough for something more complex, like VR training? For that, we need to know a little more about stereoscopic VR.

Stereoscopic VR or 3D VR is by far more immersive and realistic due to how the content is made. When recording the VR environment, two cameras are used simultaneously. Once the two images are properly aligned, our eyes see a perfect scene that resembles what we see in the real world. As explained above, this is because our brain combines the perspective from each eye. As we perceive two images of a physical scene merged into one, it is essential to recreate this effect to achieve complete immersion. 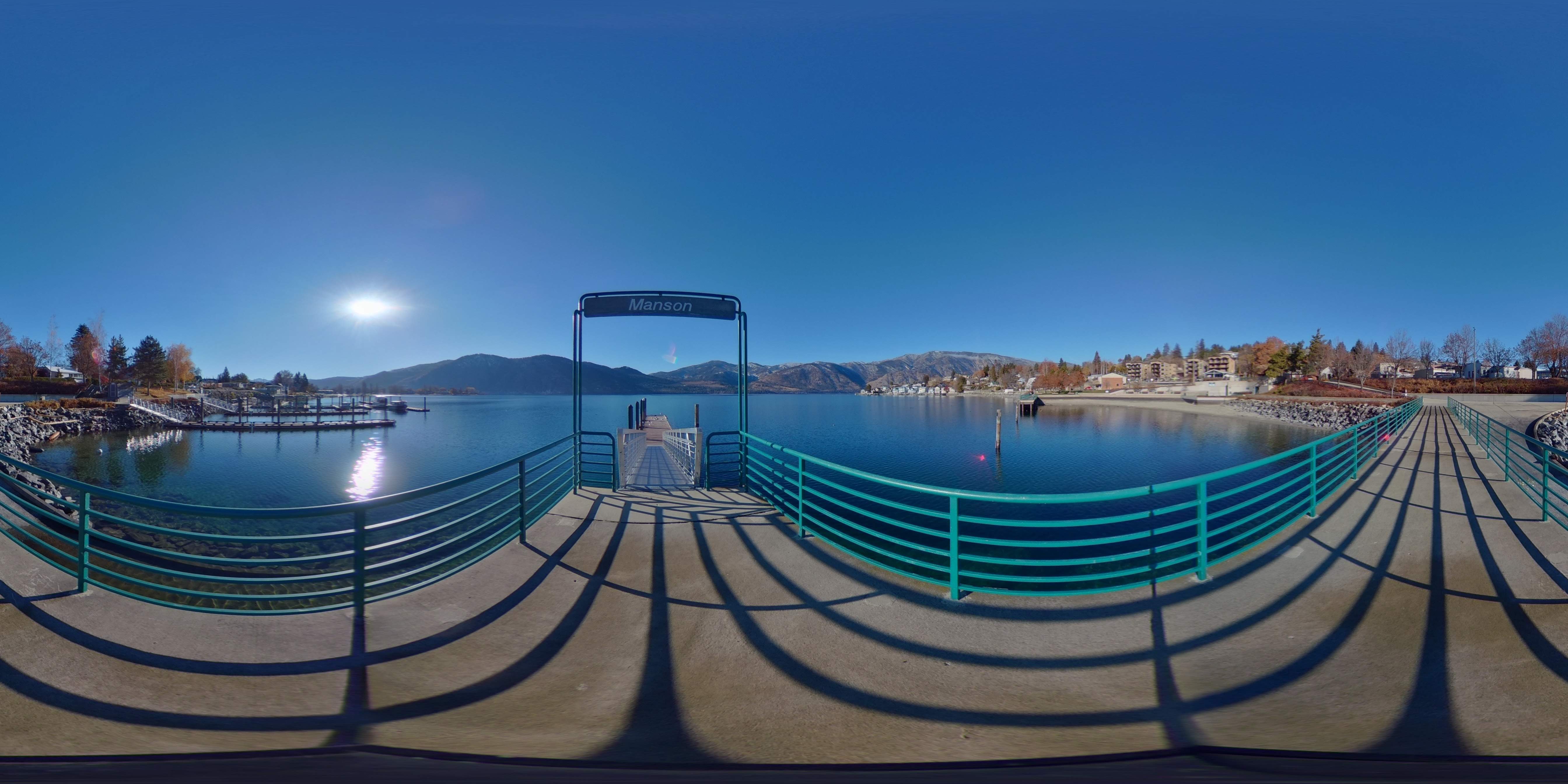 Monoscopic or stereoscopic: Which is better?

So far, we can conclude that stereoscopic VR is by far better for industrial use for two reasons:

Still, monoscopic 360° videos are widely used. For instance, the internationally renowned National Geographic has popularized this type of content for illustrating the life of wild animals. You can experience what it means to be close to an elephant, lion, or whale or explore deep caves from the comfort of your home.

So, monoscopic VR isn’t bad! It has two excellent benefits, making it popular:

In conclusion, both monoscopic and stereoscopic 360° VR are great, but their effectiveness depends on how the system is meant to be used. For us in the oil and gas industry, monoscopic 360° VR is not really suitable for VR training. Since there is no immersion, it cannot be used to mimic a real-life scenario, as we do in Linde Virtual Academy. 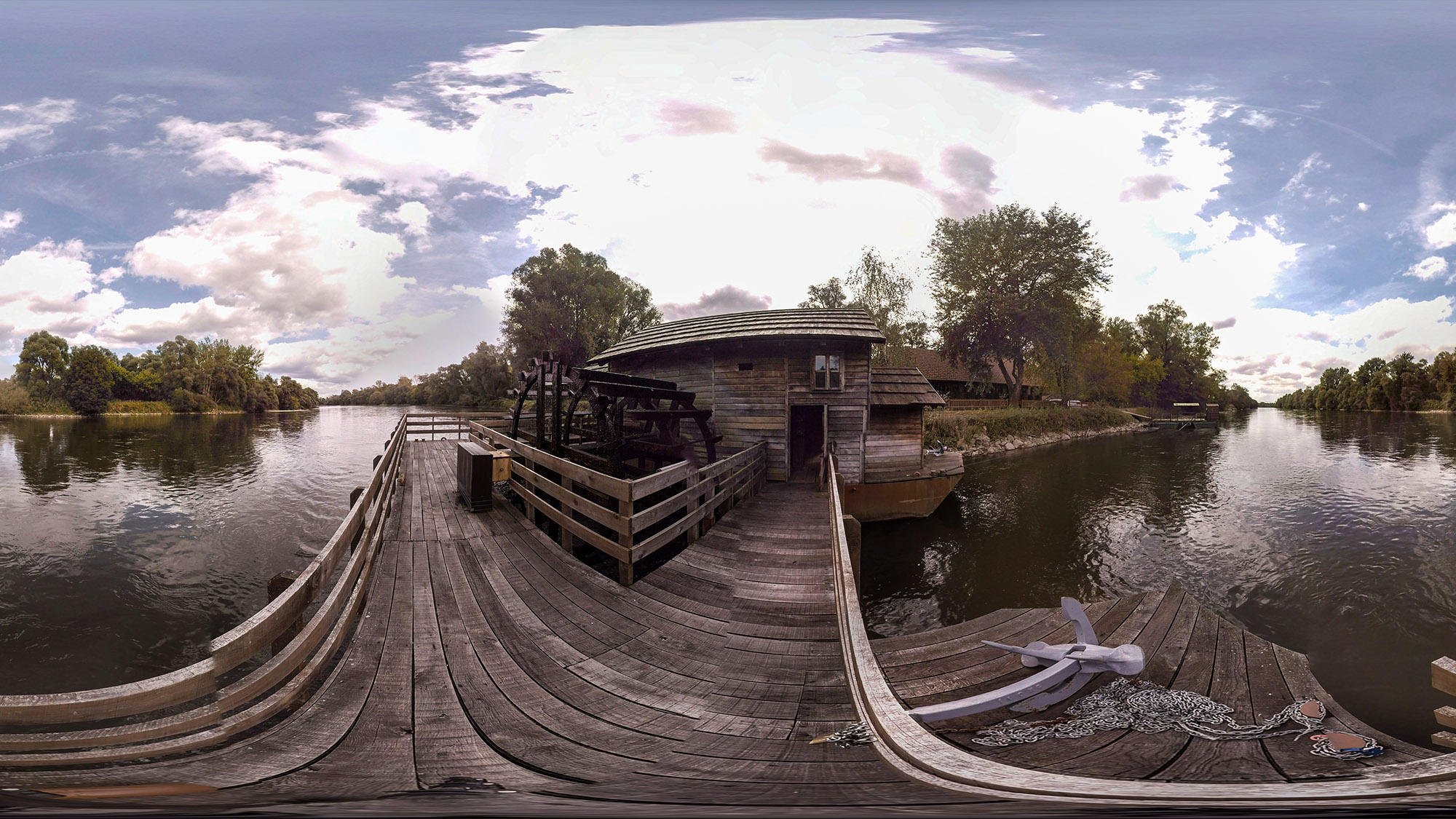 Depending on their purpose, both stereoscopic and monoscopic 360 VR offers a great experience. (Photo: V. Tomac)

Which one is the future?

Considering all the recent updates to VR hardware, stereoscopic 360° VR will naturally continue to develop. That doesn’t mean that monoscopic experiences will completely vanish, but due to its superior usability, stereoscopic VR is more useful for various industries. For example, a real estate business could create a complete virtual tour of a house or apartment for sale. A tourism company could publish a virtual walk-through of city, or a car manufacturer could use VR to design the interior of a new model. The possibilities are endless, and we can’t wait to see what the future brings in this field. 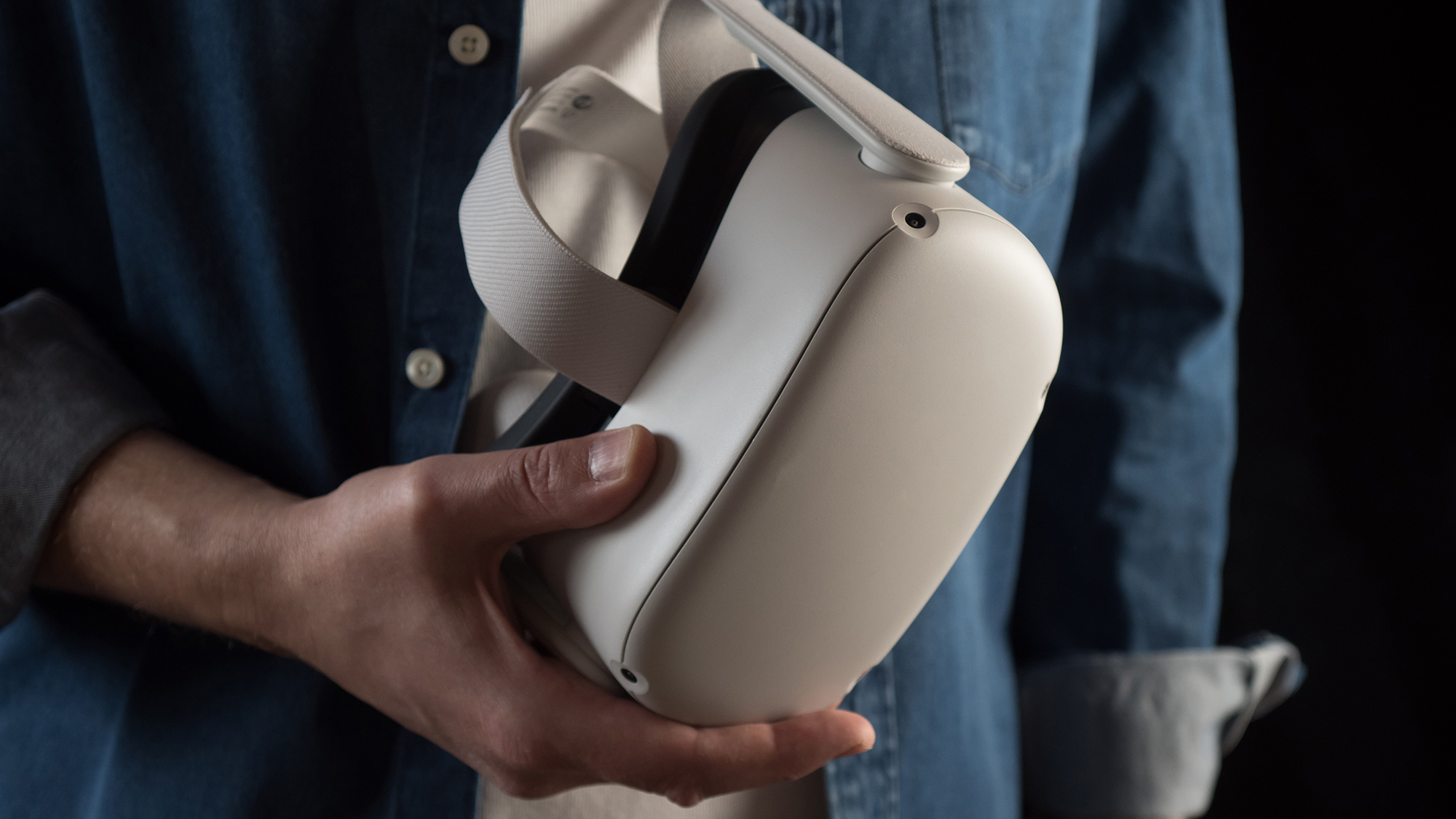 Virtual and augmented reality trends in 2023: What’s in store? 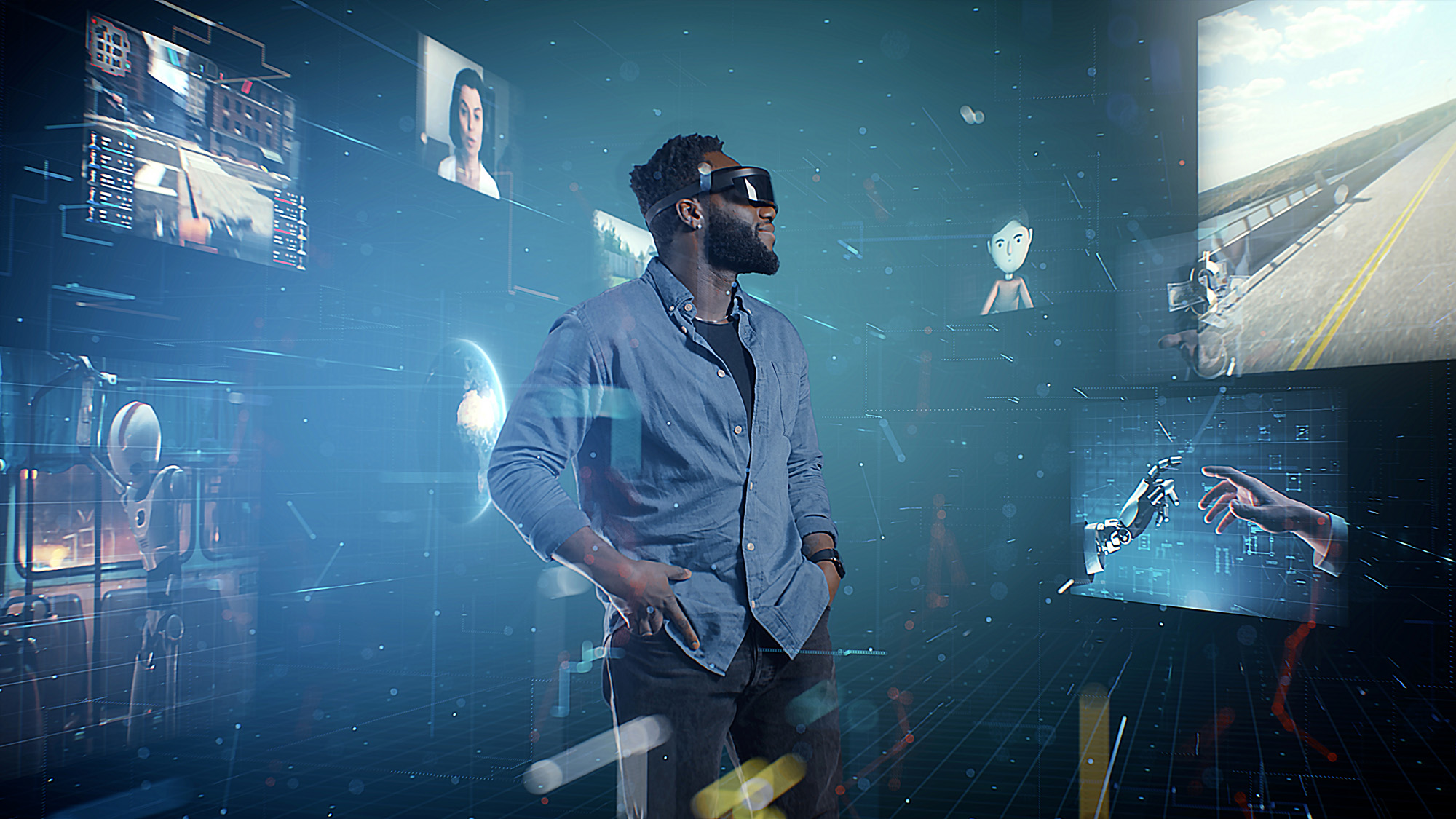 The Metaverse: The Virtual Network of Tomorrow