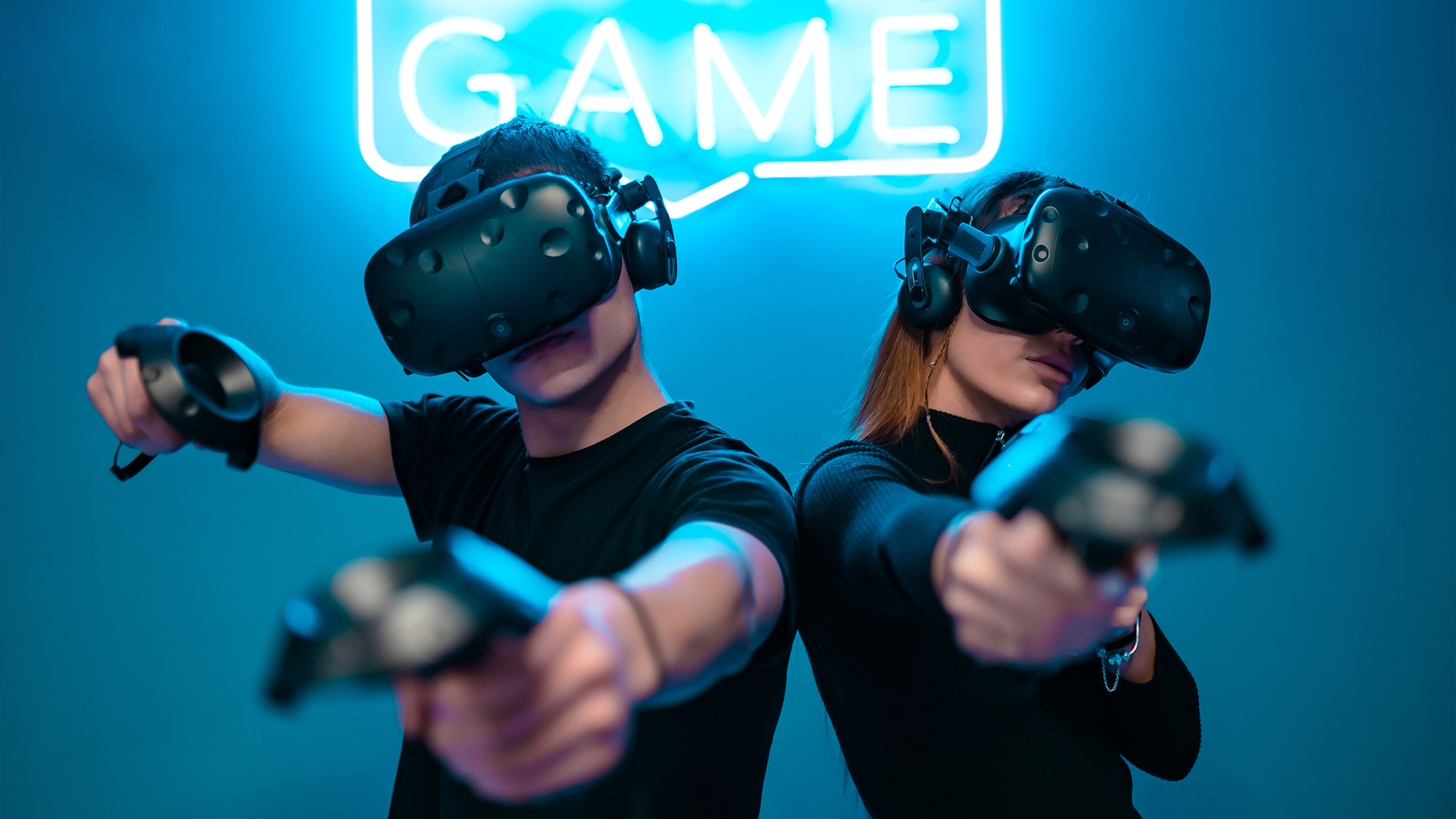 From Spatial Audio to an Immersive VR Experience

Can you imagine a world without sound? It is an element of life so deeply important to humankind that today, for a healthy individual, it is nearly impossible to imagine a day without sound. Even simple sounds like the brushing noise of your toothbrush or water running from the tap elevate the way we experience the world around us. In their determination to deliver the most realistic experience, experts in virtual reality (VR) have today reached levels of immersion that you simply cannot achieve without spatial audio. This blog post will explain the key facts about spatial audio and its application in VR.

In the late 1800s, the first monophonic sound, based on a single audio channel, was recorded using a phonograph. The phonograph was simply designed. It consisted of a cylinder coated with a substance such as wax or aluminium foil that recorded sound waves as a series of grooves. The recorded sound could then be played back by running a needle through the grooves, which would vibrate a diaphragm and produce sound. Until the second half of the twentieth century, this was the most common option for entertainment and enjoying music at home. 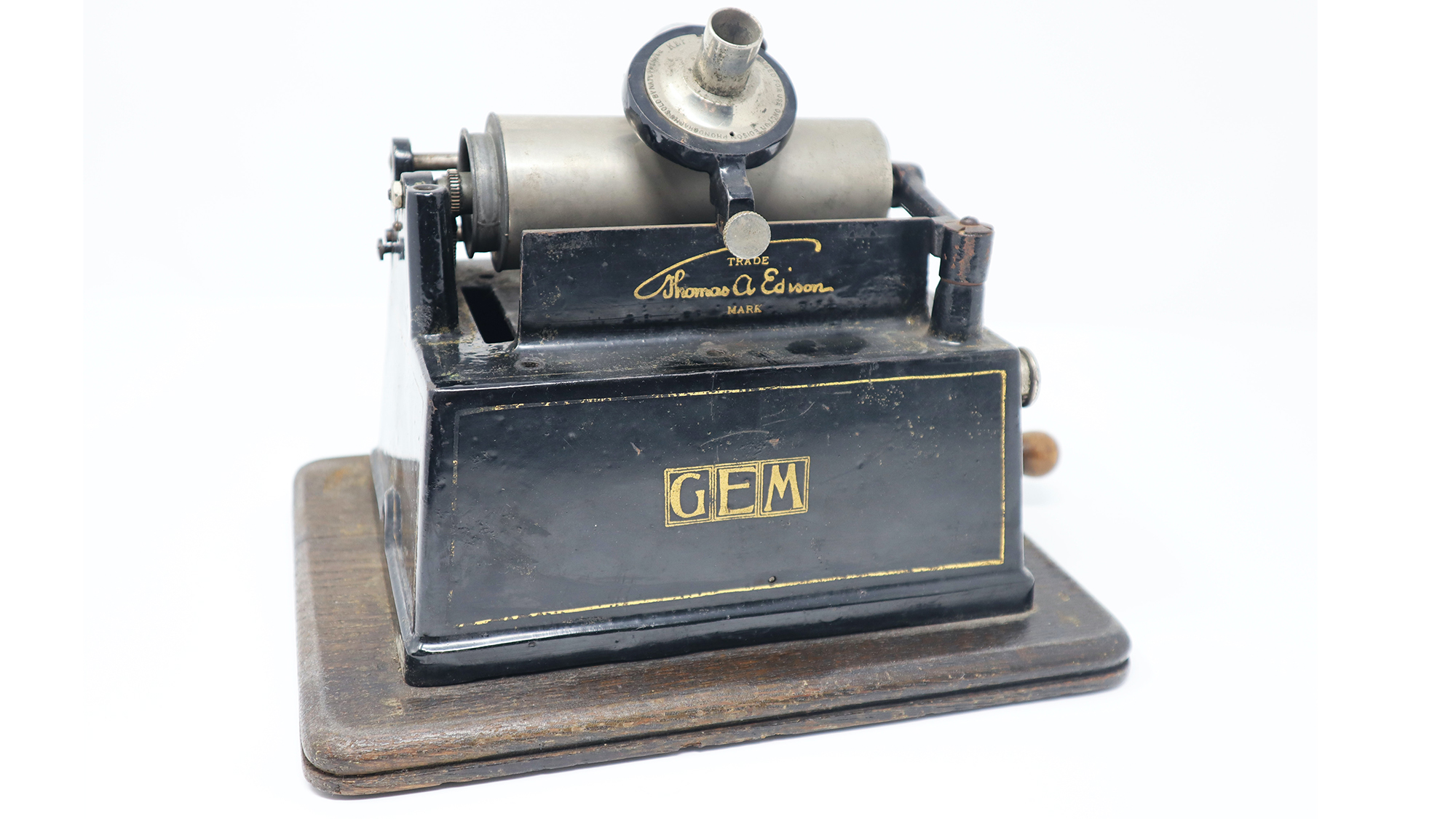 With the introduction of surround-sound systems and stereo in the 1930s, monophonic sound was bested by its younger brother. Stereo or stereophonic sound is based on two audio channels, and its goal is to create a sense of three-dimensional space in audio. Needless to say, stereo soon became widely popular, mainly because of its realistic listening experience and ability to immerse the listener in sound. It is the most common type of sound recording today, and is sometimes used in VR applications. It provides a basic level of immersion, and creates a sense of three-dimensional space to a certain extent. Because it is based on two audio channels, it can be tweaked so that it feels like a sound is coming from a specific direction within the virtual environment. Although this seems like an option that already offers a lot, there is a new, improved kid on the block.

Spatial sound, in essence, refers to the use of sound to create a sense of three-dimensional space in a virtual environment. It is an essential aspect of many virtual reality (VR) experiences because it helps to create a more immersive and realistic experience by allowing the user to locate sounds accurately in the virtual world. As the virtual world is a 360-degree environment and spatial audio uses a 360-degree environment to simulate reality, we can conclude that VR and spatial audio are complementary. 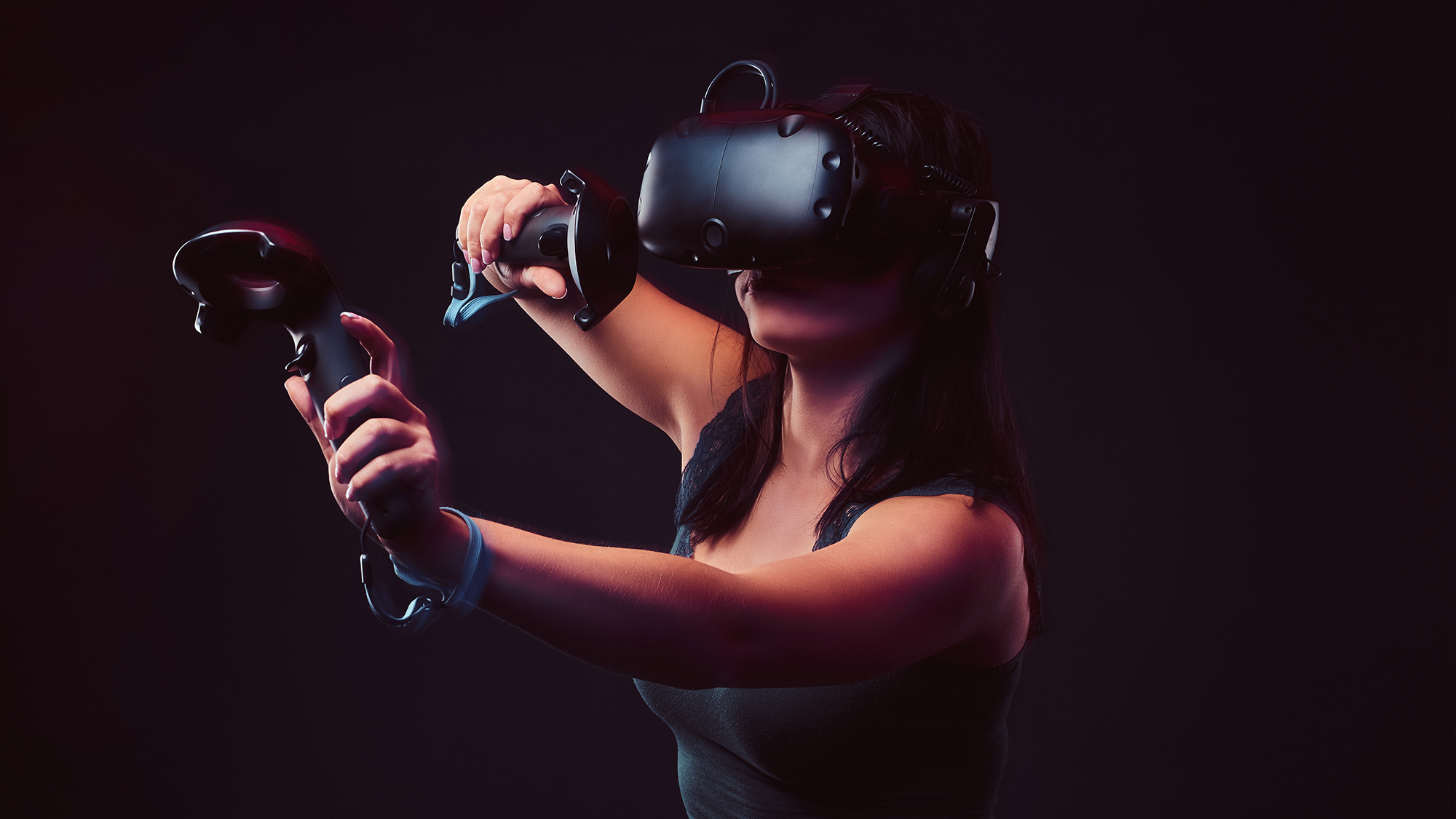 A VR environment is essentially a 360-degree environment, and spatial audio uses precisely that to simulate reality. (Photo: Unsplash)

In a VR experience, spatial audio can be used to create the illusion that a sound is coming from a specific direction or location, such as behind the user or to the right. This can be achieved using various techniques, such as binaural audio or ambisonic audio.

While binaural audio uses two microphones to mimic how the human ear processes sound, ambisonic audio uses multiple channels to represent sound coming from all directions. With this, the sound quality users experience within VR is so good that it is as if they were right where the sound was originally captured. Because of this, spatial audio has a significant impact on the overall VR experience. It not only creates a sense of presence and immersion, but also enhances the realism of the virtual environment and adds an additional layer of meaning to the story or content being presented.


Imagine sitting on your balcony on the summer evening and hearing someone singing in the distance. The voice echoes through the street, but you can still roughly pinpoint where it is coming from. You can determine the approximate distance to this singing voice, and if you move closer, it will become louder and clearer. If you move your head, the position of the sound will also move in relation to it. While a stereo sound reproduction of such a setting would remain flat and static, with spatial audio this effect can be precisely recreated and experienced in VR.

Spatial audio is the key element in immersion. With it, users can easily get a sense of realism in VR. (Photo: Adobe)

If we have piqued your interest in creating spatial audio, here is a little bit of info on the hardware and software needed to give it a go. In fact, if you own a VR device, you already have the opportunity to experience spatial audio. In this case, it is not about the hardware. Today’s most popular app engines, such as Unity and Unreal Engine, already have built-in spatial audio, so it’s simply a matter of trying out one of these apps.

At Linde Virtual Academy, spatial audio is an essential element of the whole experience. It helps trainees to feel that they are right there in an industrial plant, and it adds to the general feeling of immersion. It also helps our trainees to focus on the right things and sense where to go next, task after task. 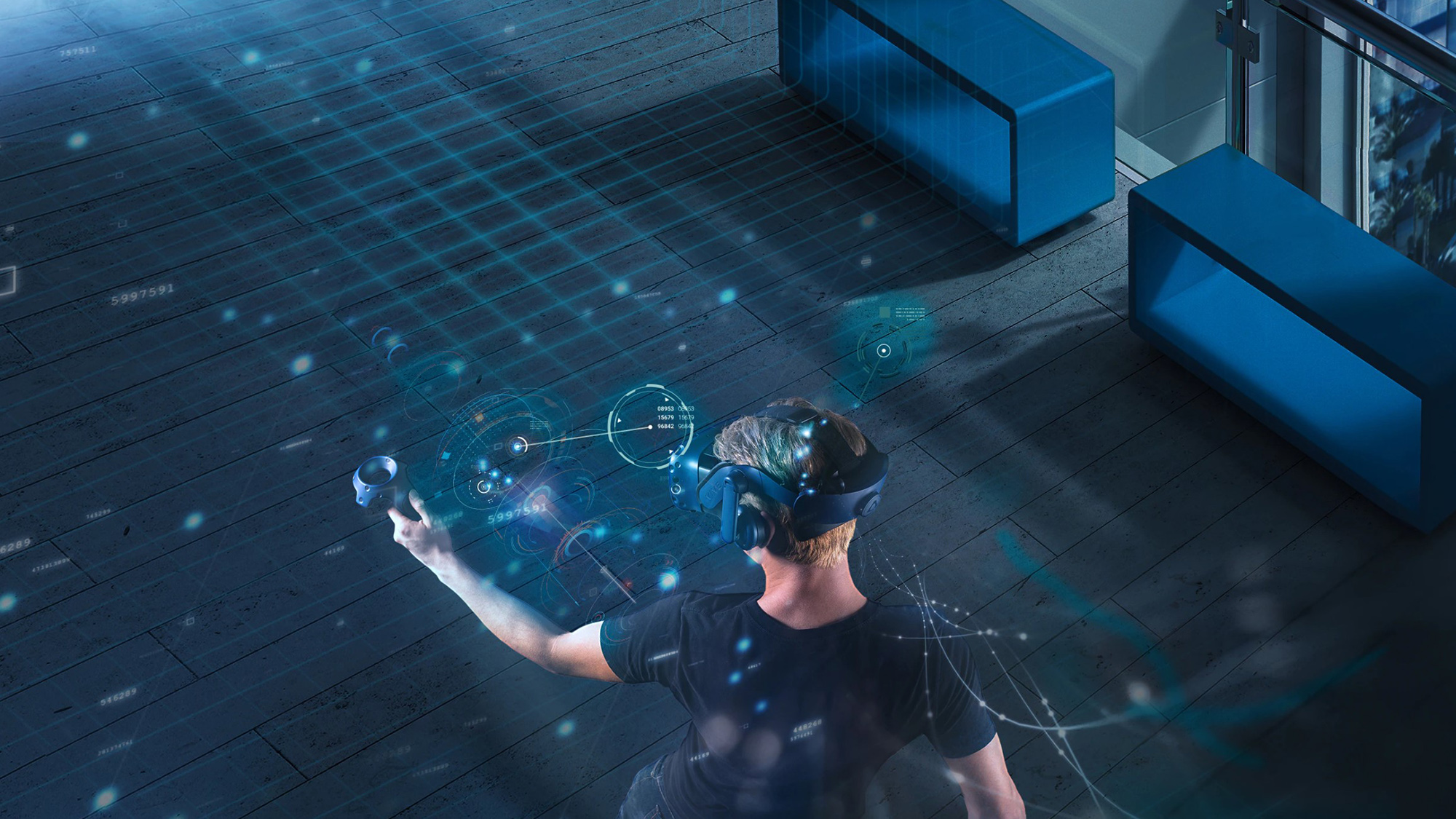 Spatial audio is not just another feature available with a hefty price tag. In fact, this technology is available to anyone owning an average VR headset. (Photo: HTC Vive)

Overall, we can sum this one up by saying that VR as we know it today wouldn’t be the same without spatial audio. It unlocks the door to realistic sound, helps us to stay focused and know what to do next during training and, finally, is the key to a perfect level of immersion. For now, this is the best you can get in VR but, as was the case with mono and stereo, it is only a matter of time until we meet another type of audio. How much better we can get is unknown, so let’s wait and see what the future holds. 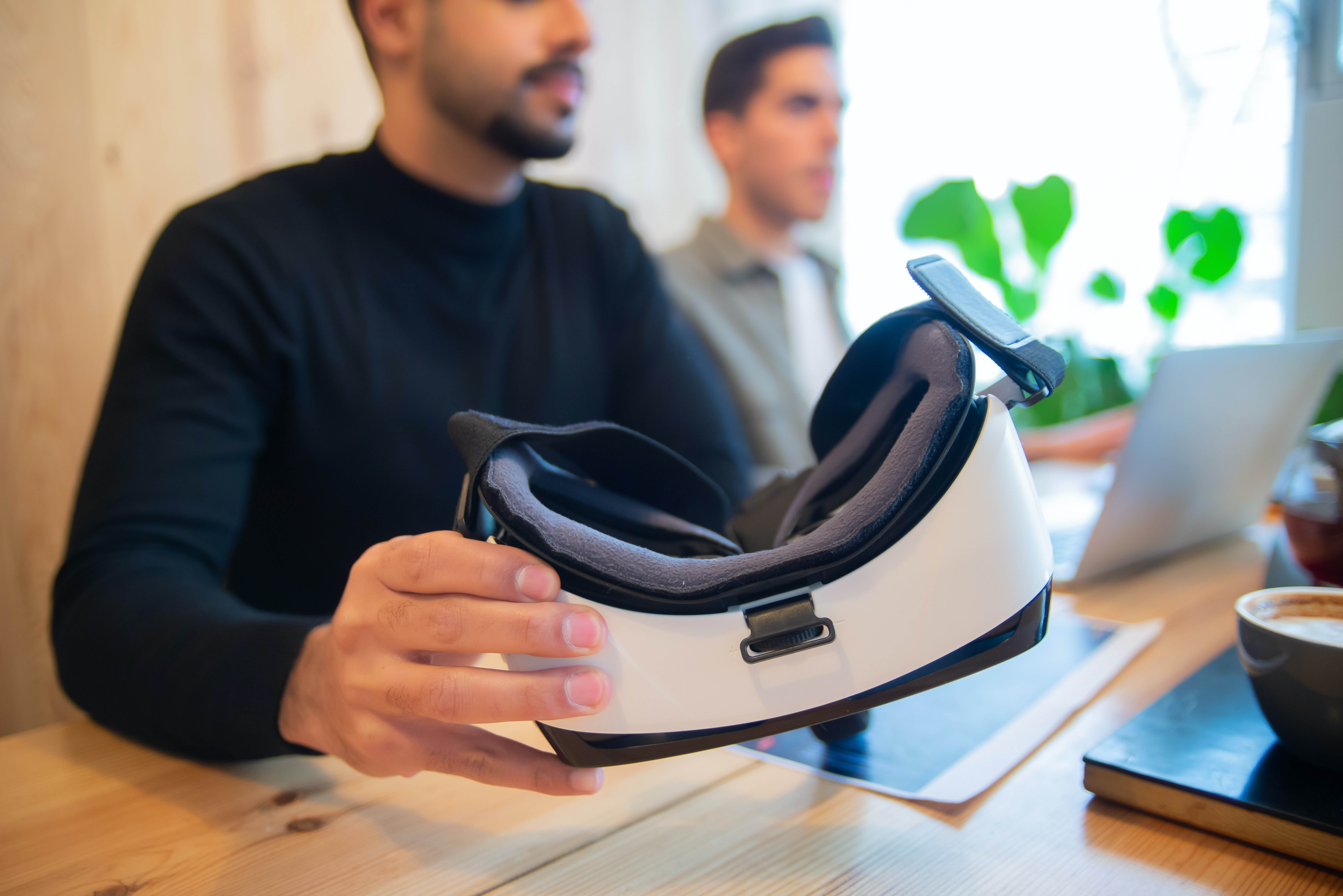 Hyperrealistic Virtual Reality – How Far Away Are We? 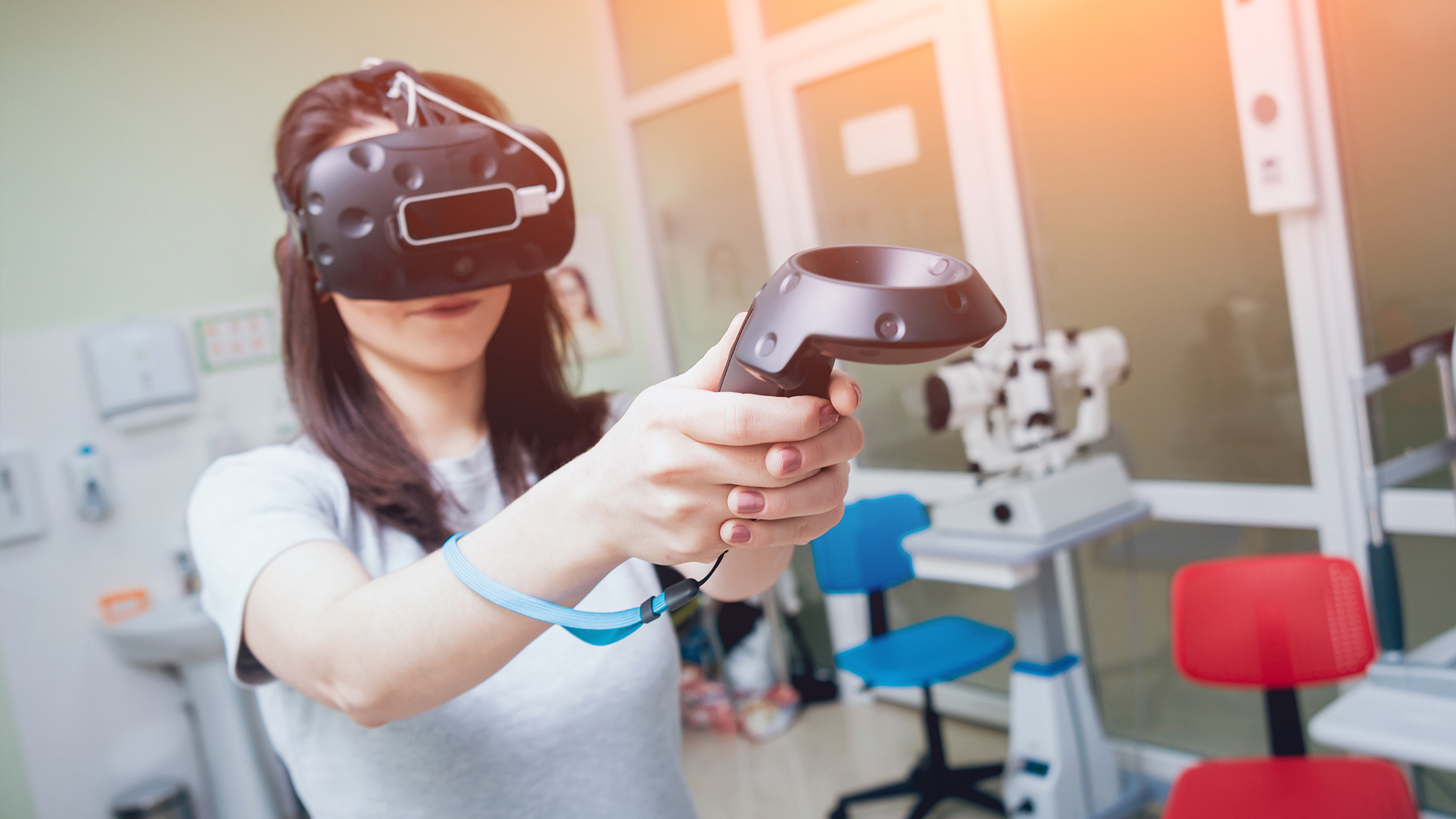 Top 7 industries most affected by VR